In My Room covered Pride Toronto 2012 and what a week!

Below you’ll find the recap segment that originally aired on July 4, 2012 giving you the rundown on Pride Toronto, the Media Launch, Frankie Knuckles @ the 519 Greenspace, an interview with Don Berns aka Dr.Trance the progenitor of the Dirty Disco Stage, an interview with DJ Boots Boogie organizer of the Renegay Stage, and some final thoughts on the festival.

Thanks to Robin Stoddart, I’ve got some choice photos from Pride Week 2012.

Check out the sets below by clicking on the photo to see the gallery. 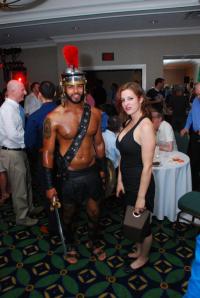 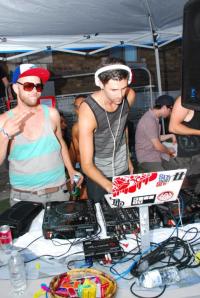 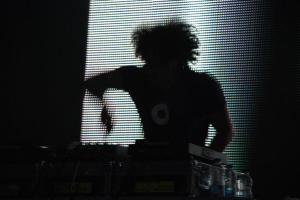